My mom used to sing a song which said:

Let me see this world, dear Lord, as though I were looking through Your eyes
A world of men who don’t want You, Lord, but a world for which You died

I’ve not heard that song for years but it comes back to me from time to time. How would I treat people differently if I could see them through God’s eyes?

I find that the people who come across as the most arrogant are often the most insecure. Those who are mean are usually very lonely. It’s easy to think they’ve done that to themselves, and I’m sure some have but I expect that some use meanness in order to keep themselves from getting hurt, which has probably happened to them in the past.

As God told Samuel, “Man looks on the outward appearance, but the Lord looks on the heart” (1 Samuel 16:7). Do you try to see into people’s hearts or do you judge them by how they appear externally? 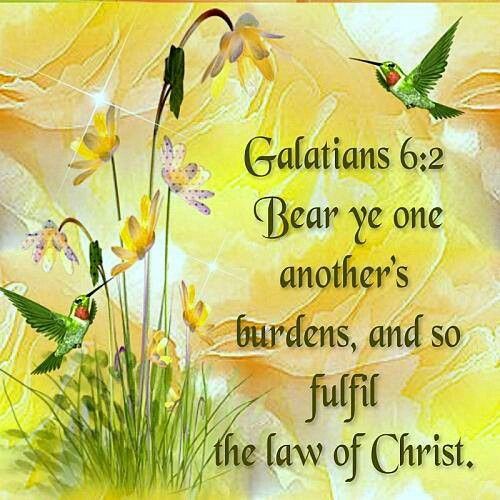 As you go through this week, I challenge you to bear with people. You might have an opportunity to show love to someone who is hurting but would never admit it. Don’t be so focused on yourself that you miss what God desires to do in and through you. And, even if someone is being mean to you because he or she is a mean person, this may be a good time to practice heaping “burning coals on his head” (Romans 12:20).

My goal this year is to remind all of us to walk as Jesus walked and to obey His commands. There are so many things in the Bible that are easy to lose sight of in the midst of trials and conflict. I need these reminders too so, if you see a theme running through my posts this year, that is why.