No, the title is NOT a misprint or a misspelling. The below link is from The Guardian newspaper.

A social club in Berlin, Germany has decided that the truth is irrelevant. However, I have to assume that it is a sign of the times. If you have no desire to draw anything but goats to a service, then you have to use what goats like. After all, using the unadulterated truth of the Scriptures just doesn’t draw crowds these days. 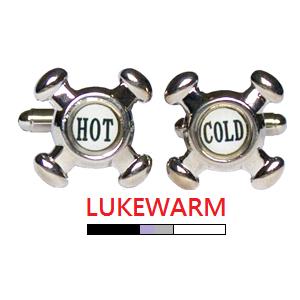 Two quotes in the article stood out to me. The first from one of the hirelings. “They trust us to make them part of the church service without making it too Christian or too Star Wars, but to find a good compromise.” (emphasis is mine)

The second from an attender.

Scott McGuire, sporting a Chewbacca costume, said he planned to see the movie later. “I think the whole question of God is very interesting, but getting up early on a Sunday is one of those things. But for something like this, I’ll go,” he said.

However, is it really any different than Hillsong Church that decided to produce the blasphemous 1920 flapper style version of “Silent Night”?

WARNING — This version of Silent Night from Hillsong may require much eyewash, but the damage to your eyesight and brain may be permanent.

19 thoughts on “The Farce is Strong With This One”